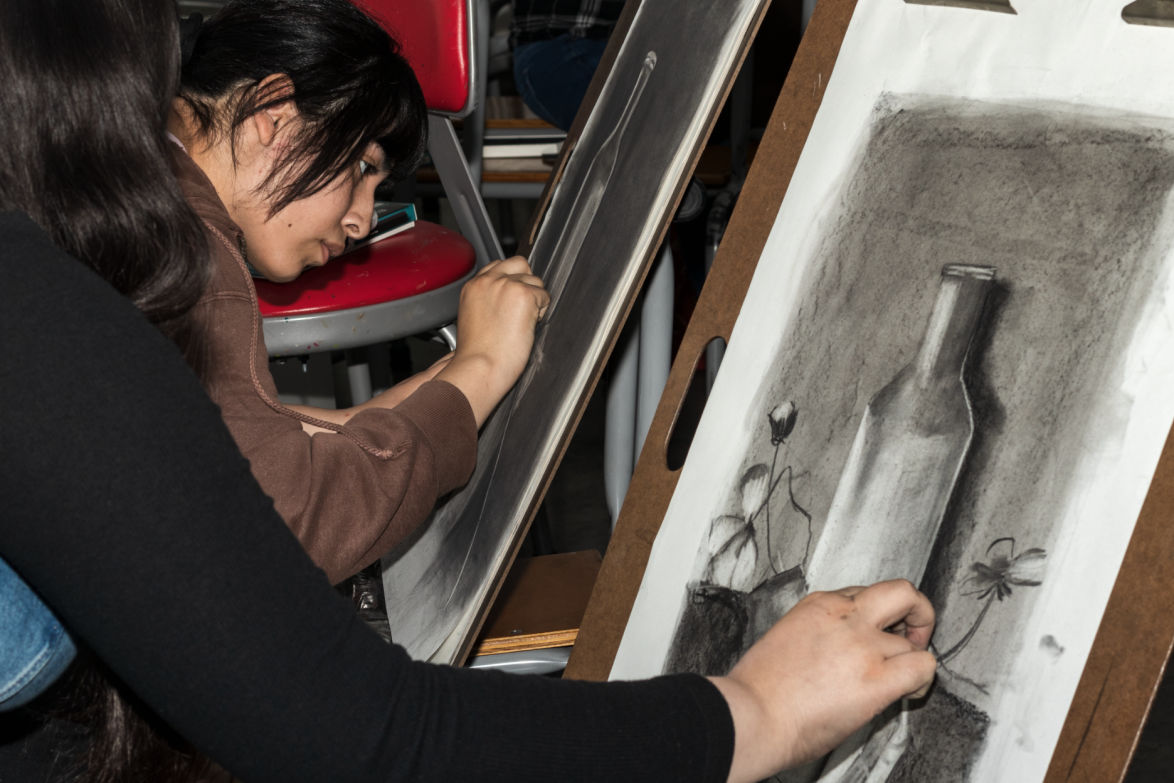 Students gain a comprehensive technical, conceptual and creative visual understanding of artmaking with traditional as well as contemporary art practices, while employing critical thinking for creative strategies. Studio Arts curriculum offerings explore beginning to advanced courses, focused on transferring students to a four-year colleges and Universities, and for careers in the visual arts. 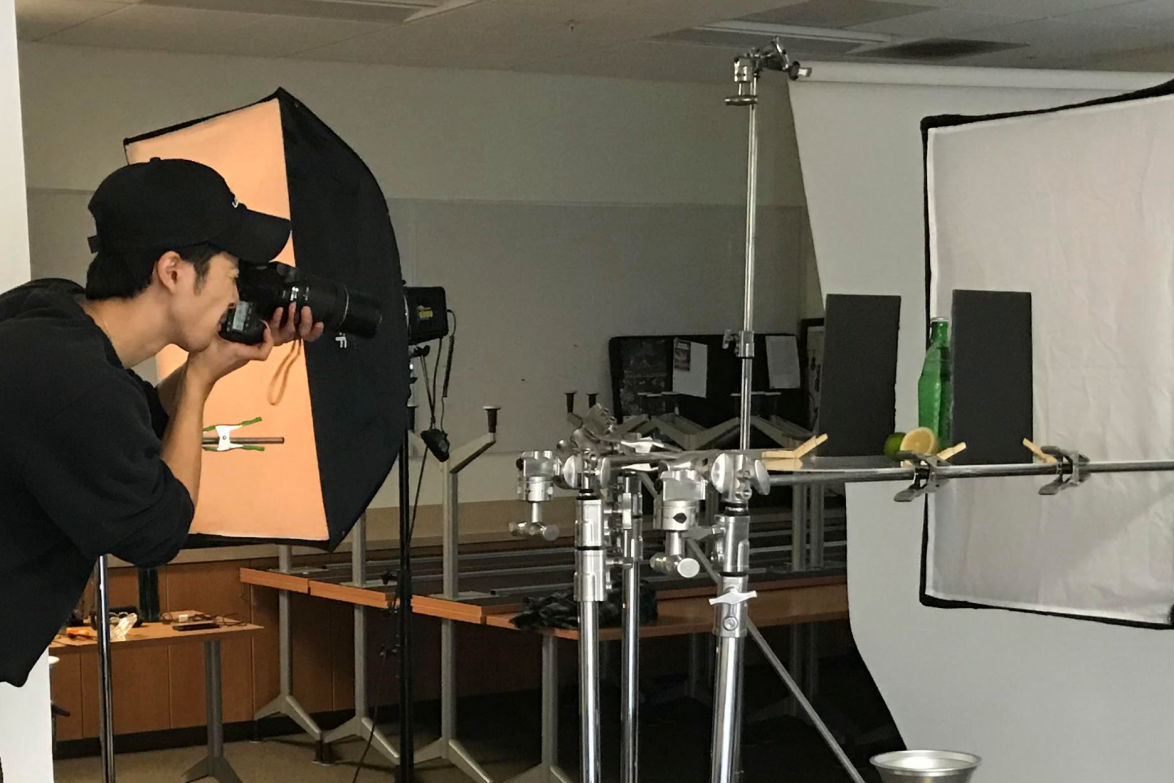 The Citrus College Photography Program is a digitally-based program designed to educate students in the technical, aesthetic, conceptual and ethical aspects of image production.

The primary goal of the program is to provide a safe and challenging environment for students to produce a professional image portfolio for the purpose of gaining employment within the industry and/or acceptance into an advanced photography degree program.

Completion of the program results in an associate in science degree or a certificate of achievement in photography. Curriculum offerings explore diverse photographic genres and include topics such as studio lighting, portraiture, product photography, photojournalism, lighting on location, fine art, and the business of photography. 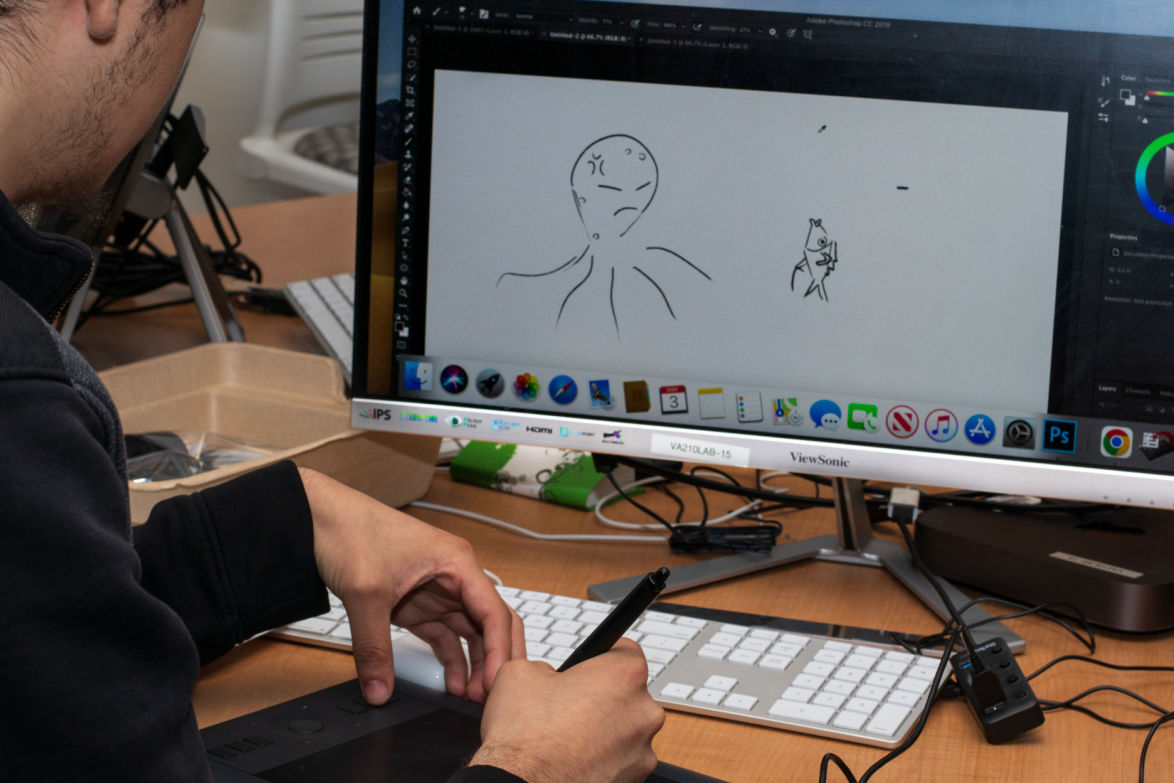 Citrus College offers an associate degree in digital and web design and also gives you the option to get a digital and web design certificate. Both options are designed to train students about the professional skills and tools necessary to gain employment in the graphic design, animation, media design, or web design and development fields. Students may choose to earn a certificate, work toward an associate degree or complete the requirements to transfer. 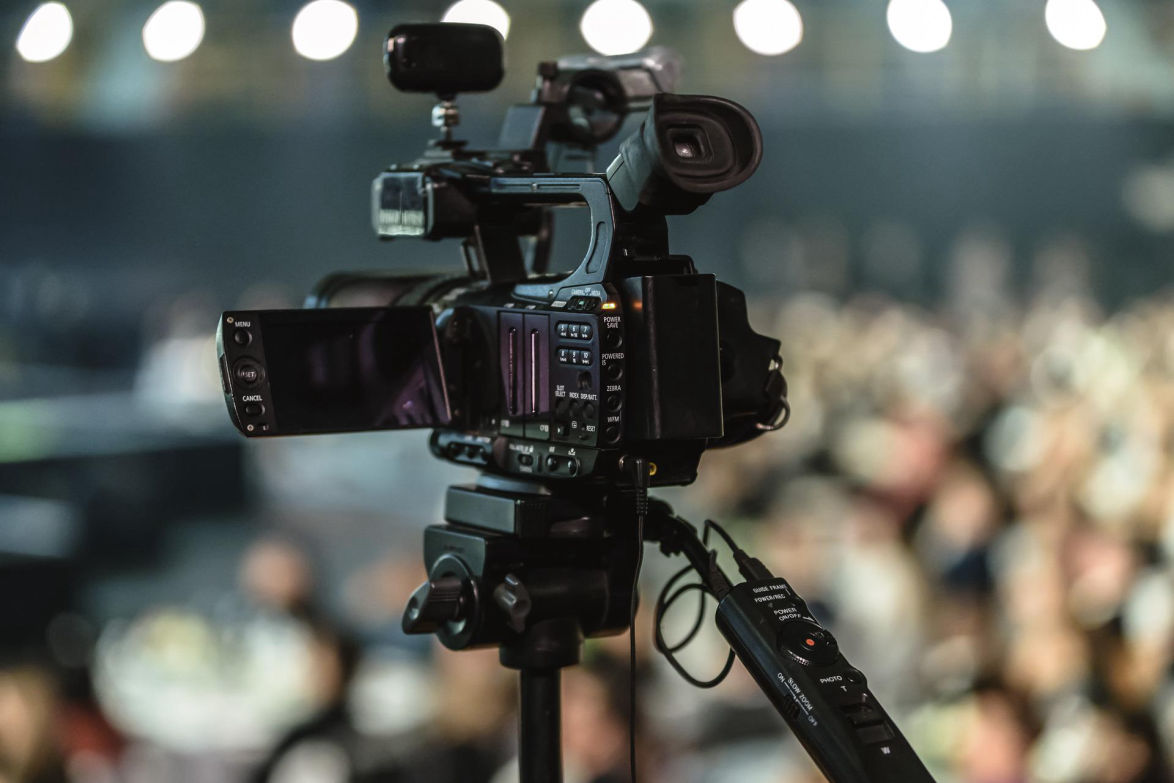 Degree/Certificate Description
The Associate in Science for Transfer Degree in Film, Television & Electronic Media is designed to develop performance skills in film, television and digital media studies. Course offerings will include aesthetics, history and production and to provide professional training at the beginning level. The AS-T in Film, TV & Electronic Media emphasizes a broad spectrum of experience in the creation of video productions as well as an interdisciplinary approach to film study.

Degree/Certificate Description
Film Studies introduces students to the history of film, exploring film as an artistic, cultural and social phenomenon. The program also provides students with a theoretical and practical foundation in film analysis and production. Students will have the opportunity to take a wide range of courses from film appreciation and history to acting, screenwriting and videography, providing students with both theoretical and hands-on experience in filmmaking and production. Film Studies will prepare students for transfer to a university and/or for various professions, including but not limited to, filmmaking, writing, acting, advertising, film business and film production. 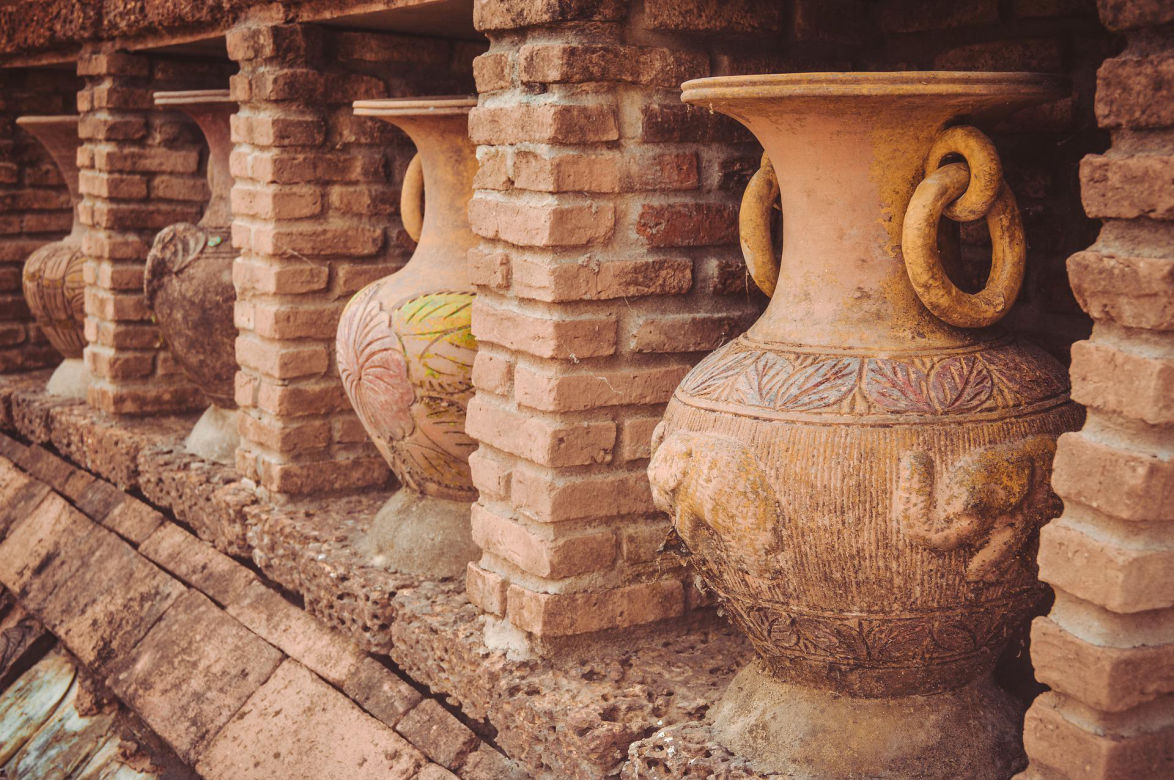 Art history is the study of visual images in combination with their cultural and historical contexts. Art history teaches students how to engage with visual imagery and to look critically, changing the way they interact with images in their daily lives and developing and enhancing their critical thinking skills. Art history courses prepare students not only for transfer into art and art history programs but also for a diverse range of majors and careers.

For any questions about AA-T in Art History or about the program more generally, please contact Catie Besancon. 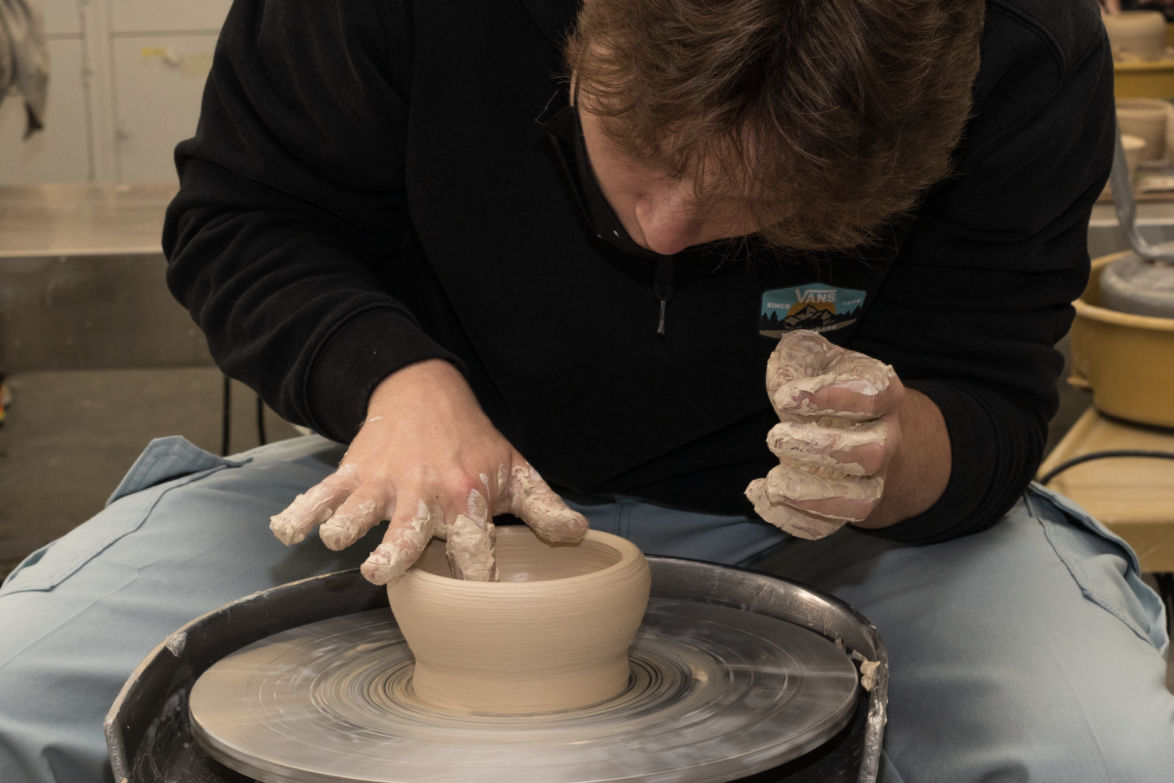 Citrus College’s Faculty, Mike Hillman and the Studio and Fine Arts students, are often commissioned to create artistic works to beautify area businesses or homes. They are created in the state of the art ceramics studio in the Visual Arts Building at Citrus College and installed throughout the campus and the city of Glendora and surrounding areas.